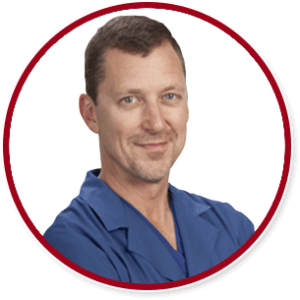 A native of Little Rock, Arkansas, Dr. William Hefley graduated with a bachelor of science in biochemistry from Harding University. After receiving his medical degree from Vanderbilt University School of Medicine, Dr. Hefley completed his internship and residency in orthopedic surgery at the University of Arkansas for Medical Sciences.

As an athlete and marathon runner, youth sports coach, and father of high school and college athletes, Dr. Hefley’s lifelong love of sports has fueled his passion for treating patients who play sports and returning them to the game they love. In addition, he enjoys serving other patients who simply want to be able to lead active lifestyles free of pain.

Dr. Hefley is board certified by the American Board of Orthopedic Surgery and has been published in the Journal of Bone & Joint Surgery. He has also served as a clinician for a leading orthopedic implant manufacturer, developing hip and knee prostheses, and he lectures frequently on joint replacement techniques to surgeons from around the United States and abroad.

In addition, Dr. Hefley has served as team physician and sports medicine director for multiple sports and schools at the high school, collegiate, and professional levels. He has been the sideline physician for Pulaski Academy since 2002.

Not only do patients come from surrounding states such as Texas, Oklahoma, Louisiana, and Missouri to see Dr. Hefley, but his reputation extends beyond the region; patients have traveled from as far away as Colorado, Virginia, and even Alaska seeking Dr. Hefley's surgical expertise.

In his free time, Dr. Hefley enjoys running, biking, and most of all, spending time with his wife and kids (two daughters and two sons), which often includes cheering for his kids at sports events and performances. 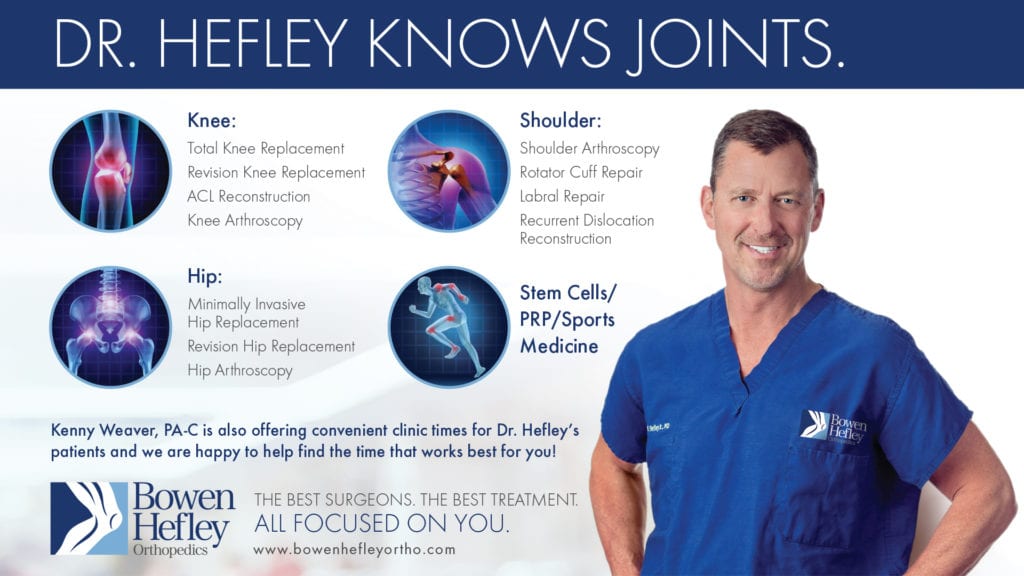 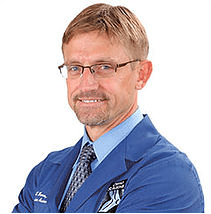 As a certified physician assistant, Kenneth (Kenny) Weaver works alongside Dr. Hefley, treating patients for injury and illness of the hip, knee, and shoulder with minimally invasive joint replacement techniques, arthroscopy, and conservative measures. He has worked with Dr. Hefley exclusively since 2000 and, as a key member of the patient care team, is very experienced in Dr. Hefley’s procedures and protocols.

A native of Arkansas, Kenny joined the United States Army 82nd Airborne as a combat medic in 1988. After four years and two deployments he joined the Arkansas National Guard while attending the University of Arkansas at Little Rock to earn a bachelor’s degree in biology. In 1997, he was accepted to the Military Interservice Physician Assistant program, graduating in January 2000.

Kenny retired from the Arkansas National Guard as Battalion Medical Officer in 2009 with 21 years of service, including four deployments to Desert Shield/Desert Storm and two to Operation Iraqi Freedom.

Kenny resides in North Little Rock with his wife Tamara and their three children, Corbin, Logan, and Grace. In his spare time Kenny coaches his kids’ baseball and football teams and enjoys running, biking, hunting, and fishing. He is also an active member of I.C. Church. 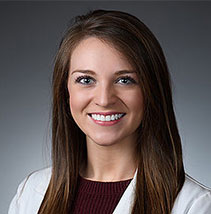 Jordan Milam, PA-C joined Dr. William Hefley’s team specializing in evaluation and treatment of injuries and illnesses of the shoulder, hip, and knee in January of 2019. She sees and evaluates patients in the clinic, as well as assists in the operating room with arthroscopy, hip and knee arthroplasty, and minimally invasive procedures.

Jordan is originally from Fort Worth, TX and attended Southern Methodist University in Dallas, TX where she received a Bachelor of Science degree in Biology. Jordan worked as a scribe in the emergency room for two years prior to attending PA school at Harding University, where she graduated with a 4.0 with a Master of Science degree in Physician Assistant Studies in December of 2018.

Jordan had the opportunity to go to Guatemala for a medical mission trip during PA school and plans to start yearly short-term mission trips to provide medical care for people in need. She resides in Little Rock where she enjoys spending her free time outdoors hiking, biking, and boating as well as spending time with family and friends. She attends New Life Church. 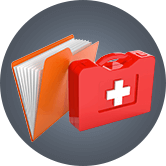 Our orthopedic surgery library features dozens of educational videos to help you understand your upcoming treatment.

Dr. William Hefley is one of the most experienced and highly trained orthopedists in the region. Check out our educational and informative blog for insights and news on advancements in orthopedics and the procedures Dr. Hefley performs.

Our orthopedic surgery library features dozens of educational videos to help you understand your upcoming treatment.